Sithonia peninsula took its name from Sithon, king of Macedonia, son of Poseidon and Ossa. Mythology has it that Sithon was the father of beautiful Pallini, who was pursuited by numerous wooers from all over the world. Whoever claimed Pallini to be his bride, had to fight her father and because all wooers failed to defeat Sithon, Pallini wouldn’t get married.

When Sithon grew old, he would have the wooers fight each other. During one of these duels the oponents were Kleitos and Dryantas. Pallini’s heart was beating for Kleitos and she feared he might get killed. She confided her agony to an elder nurser, who at first calmed her. He then bribed Dryanta’s charioteer to undo his master’s chariot so that Kleitos would win the duel. But Sithon found out the conspiracy and decided to burn Pallini alive.

A ‘heavenly’ rain put the fire out the right moment and Pallini was saved. Sithon unerstood the Divine Sign, admitted his fault and let the two youngs get married. 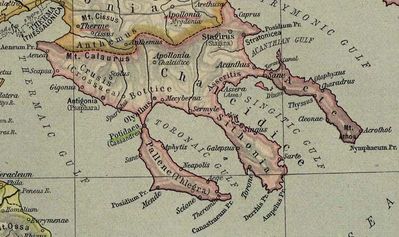 Greek mythology refers often to Chalkidiki. The Ancients knew the region as Flegra – the Place of Fire – because it was believed to be the place where an epic battle ground for the fire took place between the Olympian Gods and the Giants, the sons of Gaia (Earth). According to the myth, Kassandra got its name when one of the Giants, named Egelados, was crushed by Kassandra promontory, thrown by goddess Athena and was buried underneath. It is considered that Egelados did not die at that time and every so often he tries to struggle out from under the weight of rocks causing earthquakes (the Greek word for earthquake is egelados). Later data indicates that Kassandra took its name from Kassandros (a King of Macedonia).

The Athos peninsula was named after the giant Athos, who during the famous battle, threw a mountain at the gods, but failed to find his target. The second leg received its name from Sithon, son of the sea god Poseidon. The lots of similar stories about the Battle of Giants fascinated later poets and artists, and as a result the conflict is one of the most common scenes depicted on ancient pottery and sculpture.

All these myths are not unconnected with the geological phenomena, which are evident in Kassandra, like the subsidence in the centre of the peninsula, and the sulphur springs at Agia Paraskevi. The myths are part of the effort throughout the centuries to explain the oddness of the ground. Scientific research of course, has indicated that the geomorphology of Paleontological Chalkidiki was much more different than nowadays. Fossil bones who belong to elephants and other prehistoric animals now extinct found at excavations, declare a different period where probably humans never witnessed. In addition, excavations at the Petralona Cave have shown traces of what is said to be the earliest known controlled fires, started by men around 700,000 years ago. The skull found in the cave is thought to belong to a person who lived there some 250,000 years ago and suggests that humans populated Chalkidiki in prehistoric times. Established organized societies take place in Chalkidiki around the fourth century BC and its oldest inhabitants were called “Thracians” and “Pelasgoi”. 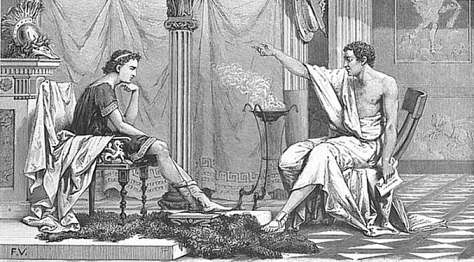 It wasn’t until the eighth century BC that the population was expanded by the arrival of colonists from southern Greece, mainly from the city state of Halkis (hence Chalkidiki) in Evoia. Other newcomers arrived from the island of Andros, Corinth and Athens and began to build their cities. By the fifth century BC, the cities of Chalkidiki got sucked into the ongoing struggle between the Persians and Athens and its allies, known as the Persian Wars, described by Herodotus “the father of history”. One of the results was a siege of the city of Olynthos, after which the Persians killed all the inhabitants. At the end of the fifth century BC, the 32 most important towns of the peninsula united under the leadership to form the “Halkidean League”._ 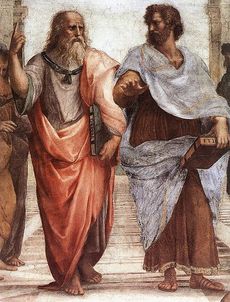 Peace didn’t last long, however, and in 352 BC Chalkidiki became involved in the Peloponnesian Wars between Athens and Sparti, 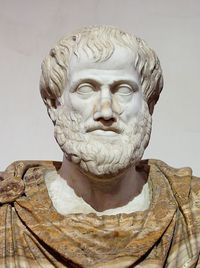 and then in the ensuing power struggle with King Philip II in an attempt to halt his ambition to conquer all of Greece. They ended up on the losing side. The city of Olynthos was destroyed, and Chalkidiki was incorporated into the Macedonian Empire. As the world knows, his son, Alexander the Great continued his father’s dream of expansion, pushing in a few short years to the banks of the Indus River. Stageira, a colony in Chalkidiki founded by the island of Andros, was the birthplace of Aristotle, one of the greatest minds in human history and the teacher of Alexander the Great, who often mentioned that in his father owed his life, but in his teacher Aristotle, owed the values of his life.

During the Macedonian Kingdom, the new state of affairs led to the creation of three new cities: Kassandra (315 BC), Ouranoupolis (315 BC), and Antigoneia (280 BC). In 168 BC, the Romans along with the rest of Macedonia conquered Chalkidiki. After the decline of Rome, it formed part of the Byzantine Empire. The 150- castles, churches, bridges and other structures that have been documented, while Mount Athos possesses a wealth of information on Byzantium, evidence its position within the Byzantine Empire.

The monastic sate of Mount Athos was organized during the 9th century A.D. In 855, Vasilios A’ of Macedon dynasty states in a chrysobull that “the monks should be left to lead a quiet and calm life” until the end of time.

During the 10th century a lot of little monasteries were gathered around Karyes. The Monastery of Great Lavra was built in 963 and afterwards the other 19 monasteries were also built. The Saint State has been constituting a unique world since then. A place of mystery, of hard exercise and spiritual guidance was able to preserve all its precious treasures, to cultivate the Greek-orthodox education and, in difficult times, to help in the rescue of the national consciousness.

After the 10th century most of the cultivated land passed into the hands of Mount Athos, (“Dependencies”). From the settlements of the monastery tenants many villages originated and developed next to those already existing. After the 12th century, in the bounds of the administrative reform, it was divided in the following areas under a captain’s authority : of Kalamaria, Ermileia, Ierissos, Kassandreia and Loggos.

A large part of Chalkidiki was annexed by the Serbian State in the mid 14th century. Kassandra and other seaside territories were under the Venetian rule before their enslavement to the Turks.

In 1430, Chalkidiki was subjugated by the Turks and became part of the Sanjak of Thessaloniki. It was divided into three tax districts : of Cassandra, limited to the natural boundaries of the Peninsula, of Hasikohoria, including “all the cultivated land and mild mountains, stretching as far as the Toroneos and Thermaikos gulfs”, and finally Mademohoria. Mount Athos constituted an independent region.

Despite the special advantages of each region, the residents of Chalkidiki, along with the rest of Greeks, suffered at the period of slavery from the oppressive power. However, they succeeded in not losing their faith and in keeping their national conscience. In the late 18th century all the regions achieved growth (increase in wheat production, silk and livestock). Because of this prosperity, the coastal villages faced a lot of pirate raids.

In the beginning of the 20th century, Chalkidiki takes place in the Macedonian Struggle. Many Chalkidiki residents not only participated in various corps of Macedonian-fighters, but they formed small corps themselves and fought against the partisans. The much desired freedom will come eventually in October 1912.

In 1922, there was an exchange of populations, as the result of the Asia Minor catastrophe. Refugees from Asia Minor, Eastern Thrace and Bulgaria moved in and injected Chalkidiki with new economic and political strength while introducing their unique culture, music and foods.

Next to the local villages sprouted 27 new, contribution to the economical and cultural development of Chalkidiki is serious.

Having withstood raids by foreign powers over the centuries, the people of Chalkidiki exhibit a great sense of pride and, partly due to the area’s relative isolation, have managed to hold onto numerous age-old traditions. 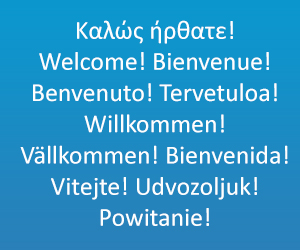 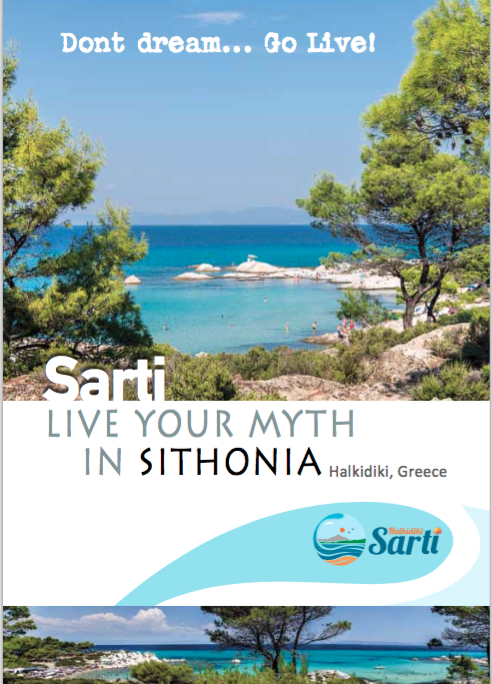 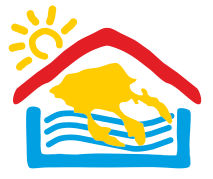